This photograph was taken in front of our house in Bursa with my aunts and my cousins.  Aunt Janet, my uncle's wife Aunt Kler, Aunt Anjel, Albertiko (little Albert), they are all relatives.

The house where we lived when I was born was the same as the house I lived in when I went to Istanbul as a bride.  That neighborhood was called "La Juderia".  All of the Jews in Bursa lived on the same street.  On both sides of the hill full of trees were houses lined up.  Only Jews lived until the place we called Chatalfirin (Forkbakery).  We had 3 synagogues, Yirush, Mayor and Etz Hayim.  We were crowded, we were like siblings.  We would eat and play together with the daughters of the poor families who came to our house as helpers.

The house we lived in was three stories.  Like the twin houses of today, we could go to the neighbor's house from the stairs in between.  The basement of this house where the ground floor was a grocery store, served almost like a refrigerator.  Every kind of document and food was kept there.  On the top floor, in the entrance which was called "kortijo", were the kitchen, bathroom and laundry.

We had a sofa, armchair and a table with a golden mirror in our livingroom.  When I see these end tables in decorating magazines, I understand that the saying "If there was a demand for old things, flea markets would flourish" is not very valid.  The floors were linoleum, the stairs made of wood.  Sparkling the linoleum was a symbol of cleanliness.  The wooden stairs, on the other hand, squeaked.  The cleaning supplies were not as strong probably.  Soft soap, white soap, bleach was used.  Clean water flowed from the taps always, there were heating stoves in each story, and in the kitchen stoves were lit. 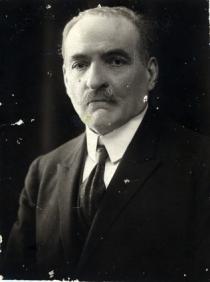 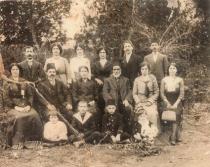 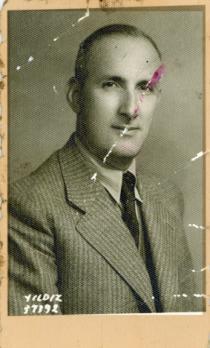 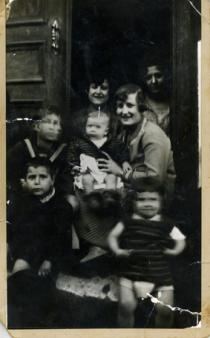 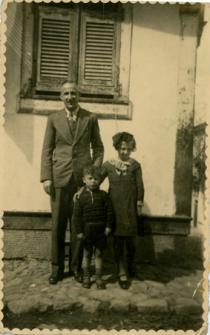 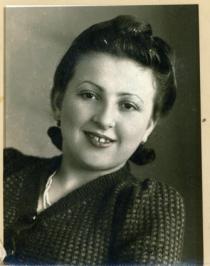 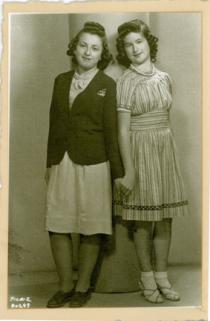 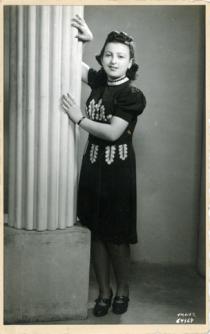 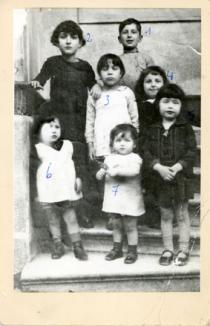 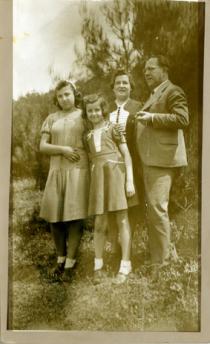 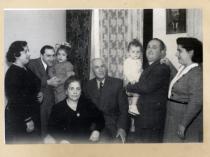 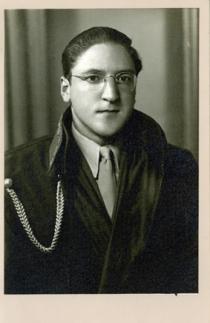 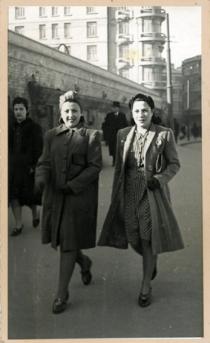 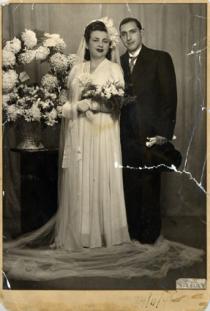 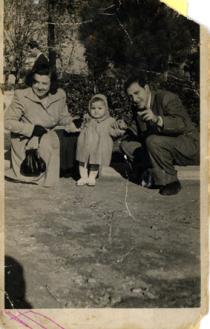 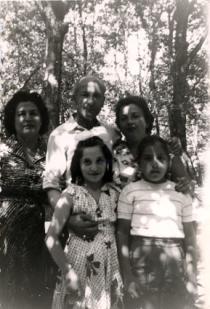 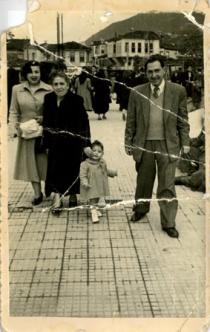 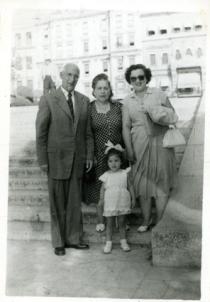 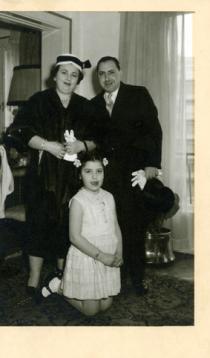 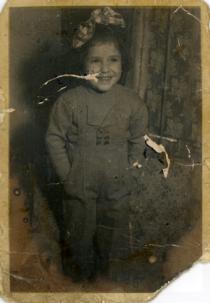 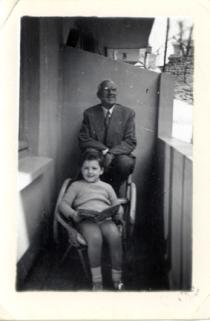 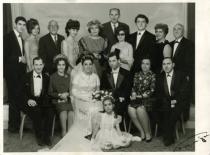 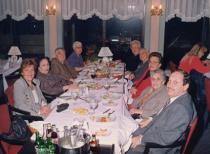 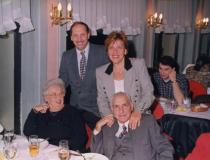 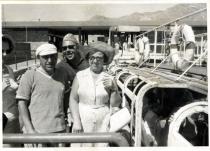 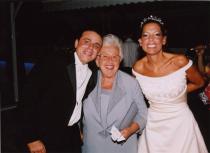