Integrated project "All People Are Kinsfolk" 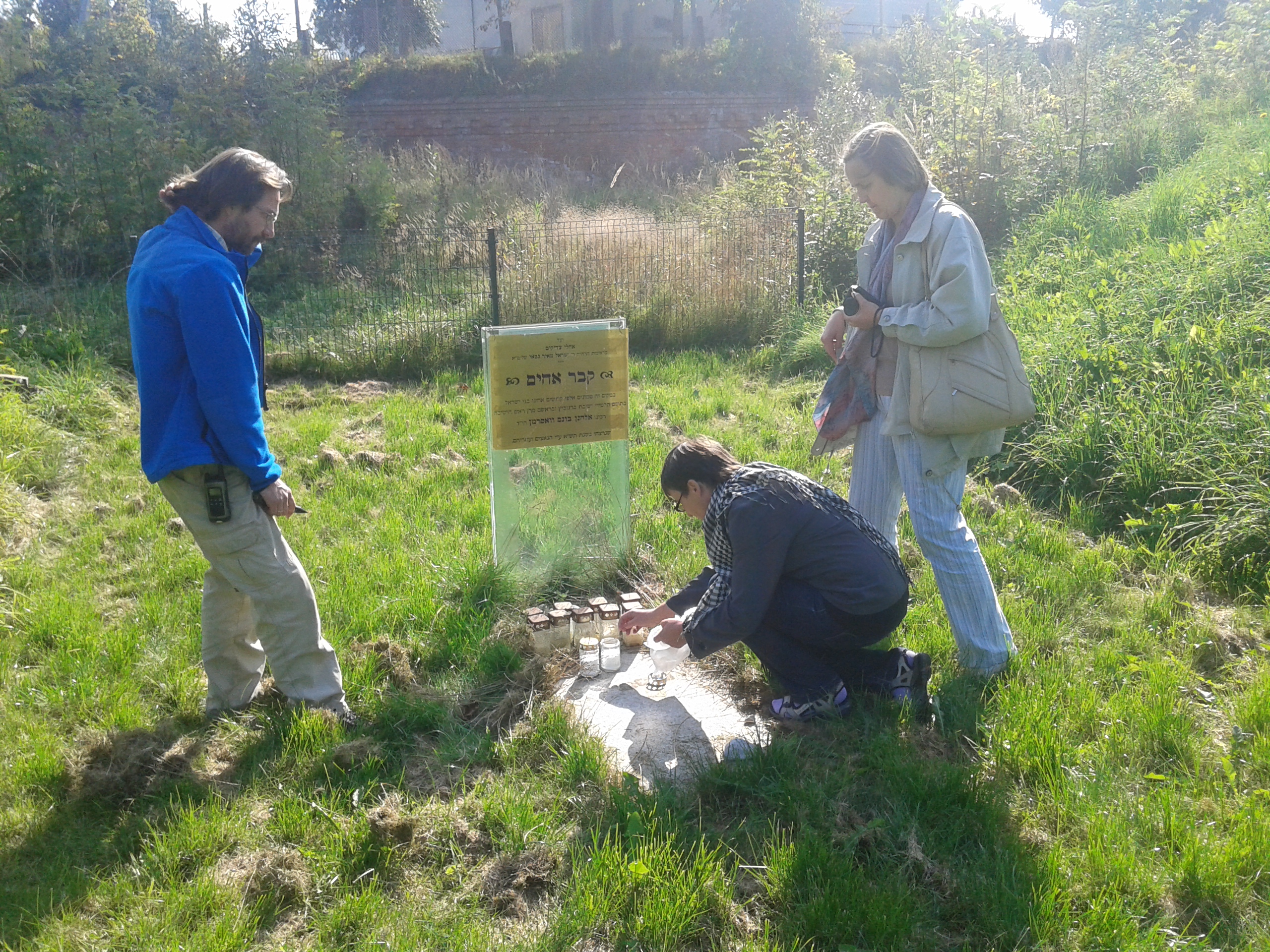 During Centropa Summer Academy 2014 teachers from European public schools discussed about making a joint project (everyone in his/her school) named "People Help People" . The underlying idea of this project came  from the story of La Benevolencia showed in the film "Survival in Sarajevo".

At my school, Jieznas gymnasium in Lithuania, I discussed the idea of the project with the school librarian as I had already read a novel by Grigorij Kanovitch (Lithuanian Jewish writer who now lives in Israel). It is a story of a Jew from Jieznas who was saved by his neighbour, a Lithuanian peasant. We decided to start from local history. We enframed our  project between two dates: September 23 and January 27 and, in the course of time, between 1941 and 1945.

As I myself am greatly interested in the Jewish history of my native town Kaunas, our project started with an excursion to Kaunas Fort VII, where, in 1941, was the first temporal concentration camp for Kaunas Jews. Later they were placed to Kaunas Ghetto in Vilijampolė. In July 1944 Kaunas Ghetto was liquidated.

Other project activities were aimed to raise literary awareness and general historic understanding of our students. There were two lessons of oral reading when the project members read and discussed story by G.Kanovitch; the Advent lesson and discussion with  the local priest based on "Survival in Sarajevo".

The final project activity was dedicated to the 70th anniversary of liberation of Auschwitz. Prisoners from Kaunas Ghetto perished in this concentration camp too. As a part of an English lesson students worked with the text about Esther Lurie. They were suggested to watch a film "Schindler's List". Some watched and the film had  a  deep impression on them. We made a slide presentation where "Schindler's List" soundtrack was used. It works perfectly on my home computer but it didn't work during the final project event on January 27. It was my deepest disappointment:(((

The summary may look rather rambling, however, I attach logical and sequenced description of all Jieznas project activities. I attach the powerpoint presentation too, maybe Centropa qualified IT team will find what is bad in it.