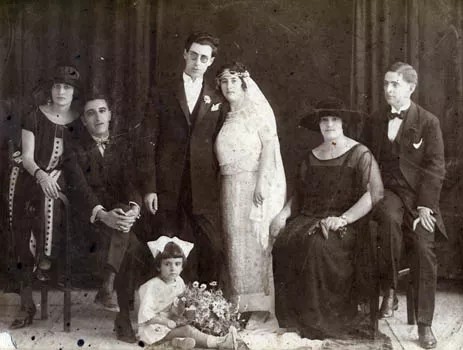 This is a wedding photo of my parents - Merkado Mois Natan and Rebeka Avram Natan (nee Geron) - with some friends taken in Varna in 1923. I don’t know their names.

My parents met in Ruse - my father was on a business trip there and a cousin of my mother's and a friend of his introduced them to each other. They engaged, then they had a religious wedding and went to live in Varna. They dressed in clothes typical for the times. My mother says that my father was a dandy and had a Bohemian lifestyle. When they lived in Varna and my father had a job, they were well-off. He had a big salary, but when my brother was born, my mother got sick and at one moment all the money was gone, even their savings. Then they had to move to Ruse, where my uncle offered my father a job. In Ruse we were never well-off, because only my father worked and my mother was often sick. We lived quite frugally.

We lived in rented premises. We moved a lot - we changed about five or six houses. We had water, electricity and an inside toilet in every house. We usually had two rooms and a living room. We had a bathroom only in the house of Nikolay Spasov, the water-heater used wood and coals. Then we lived at the house of a Spanish consul in Ruse - a well-off Jew. After the Law for the Protection of the Nation was passed, he realized what the situation was and decided to leave for Spain. He asked my father to move into his house - it was big - four or five rooms and a big living room. That happened in the autumn of 1941. His name was Aftalion. I do not remember anything else about him because I was a child then. He locked the furniture in one of the rooms and let us use all the others. It had a big yard, it was a rich house. We did not pay rent. He only wanted us to keep his house. We spent a year there and in the winter of 1942 the police evicted us. The state confiscated the house and threw us out. My mother had burnt her leg and was lying in bed - they shoved her in a wash-tub and threw her out. We were sheltered by some very close friends of my parents'. They let us use a room with a small corridor and we lived there until October 1944.

Everyone in Ruse had small gardens. My mother planted flowers, parsley, dill. There were no animals in the yards. We had servants only for a year. My mother was seriously ill then and we took a very nice girl from the villages. Her name was Kina. We had books at home. My parents loved reading. When we got older, we also read the books. They were in Bulgarian. We had 'The Dreyfus Trial', books in aesthetics and ethics. My brother and I read the novels by Karl May, Mayne Reid, Jack London, Maxim Gorky . We also had prayer books, which my father used. I also knew Ivrit from the Jewish school. My brother still remembers it, but I have forgotten it. I did not buy newspapers, even now I do not like reading newspapers and I do not remember if my parents read them. My father was a religious man. He went to the synagogue, knew all the prayers. He knew Ivrit. He studied until the third grade, but he was very clever, he spoke French, Turkish, Ivrit, Bulgarian and could write in French. We visited my uncle on holidays and usually my father read the prayers. My uncle also read them although he did not know Ivrit so well. My other uncles (my father's brothers) were not religious. On the high holidays we gathered at the house of grandmother Simha.

My parents were part of the Jewish community. My father was in the leadership of the Zionist organization 'General Zionists'. My mother was not interested in politics. They were Zionists, but later under the influence of [their friends] Nikolay and Olga Spasovi they started sympathizing with the communists. After 9th September 1944 [the day of the communist takewover in Bulgaria] my father became a member of the Bulgarian Communist Party and my mother remained 'non-party communist'. My parents got on very well with their neighbors. When the mother of Tosho and Boianka died, the two children were twins, my mother looked after them. They lived in the house next to ours with their father Bai [uncle] Ivan, who was a tailor. They had an elder brother Lyubo who was the age of my brother, while the twins were one year older than me. We played together. Most of my parents' friends were Jews. There was a family, with whom they were very close and when they gathered together, they laughed all the time. 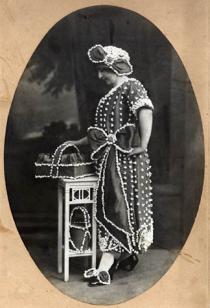 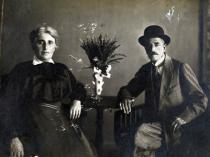 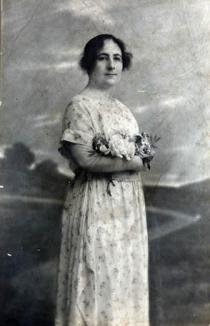 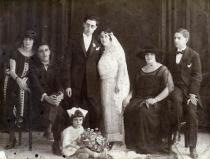 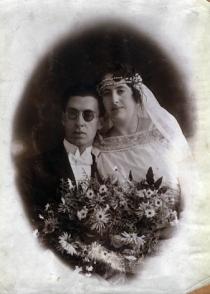 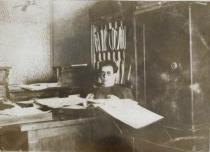 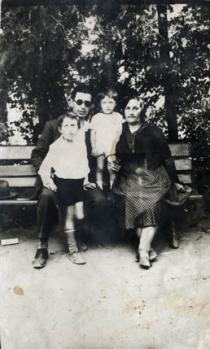 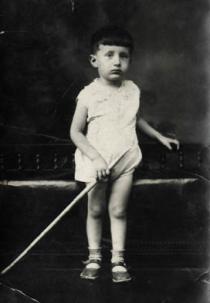 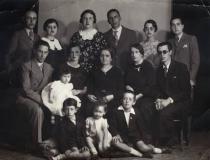 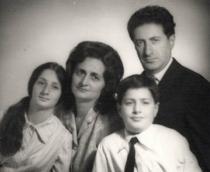 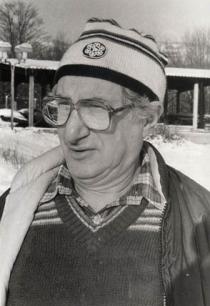