Migration of Jews in 20th century 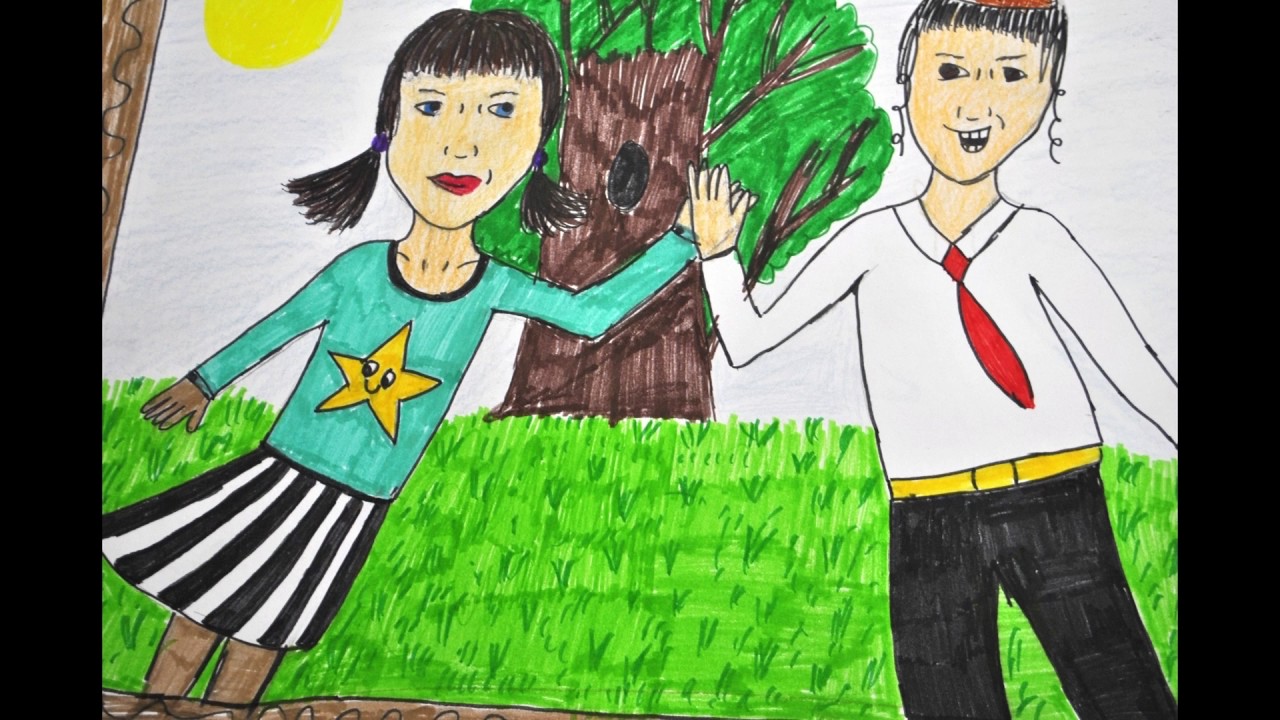 This film was created as a part of a school project called "Home", in which the whole school created mini-projects on that topics. We decided to invite a historian Martin Smok to tell us about how Jews had to change their "home" in the 20th century. We learned how they moved, where they moved to and why they decided to change their home. We created an animated film, which we are sending to the competition. It tells the story of a fictional Hirsch family from Krakow.

This video was created for the Centropa Jewish Network video competition in 2017 in the Family History category.