The Box of Knowledge Project 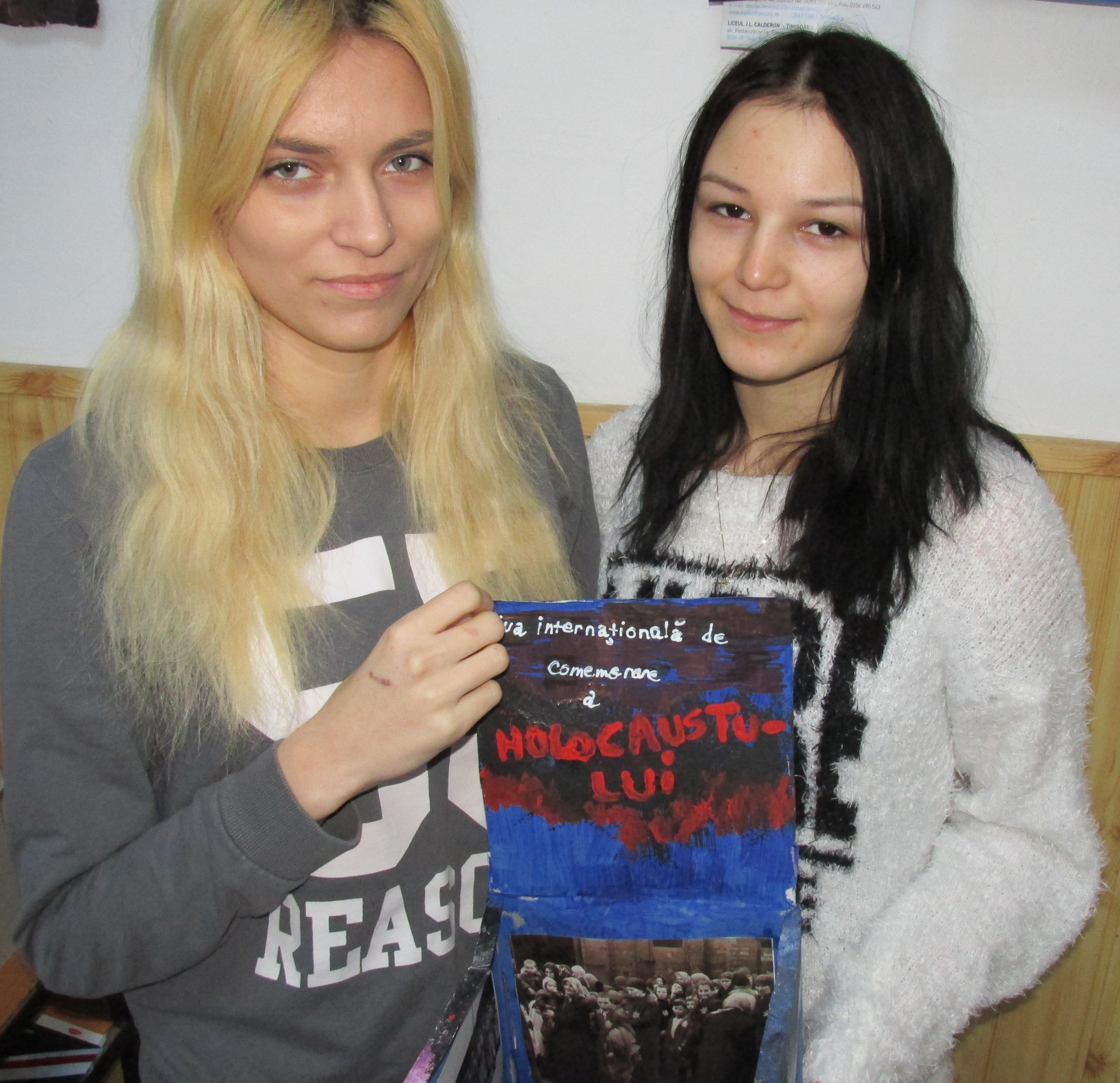 In January 2016, the students of class XI E from the National College "Iulia Hasdeu" in Lugoj took part in the Box of Knowledge project. This project was implemented with the occasion of the International Holocaust Remembrance Day. Within this project, the students of class XI E had to create a cardboard box inside of which they had to glue pictures taken from the Auschwitz Album, the inner part of the lid containing the words "International Holocaust Remembrance Day". The outer part of the lid had "the 27 of January" written on it.

On the 27 of January 2016, an exposition was organized to show off these boxes, at the National College "Iulia Hasdeu" in Lugoj, the other students of the school being invited to open said boxes and find out more information about the Holocaust.