THE „GLIMMERS IN THE NIGHT OF THE HOLOCAUST” PROJECT – SECOND EDITION 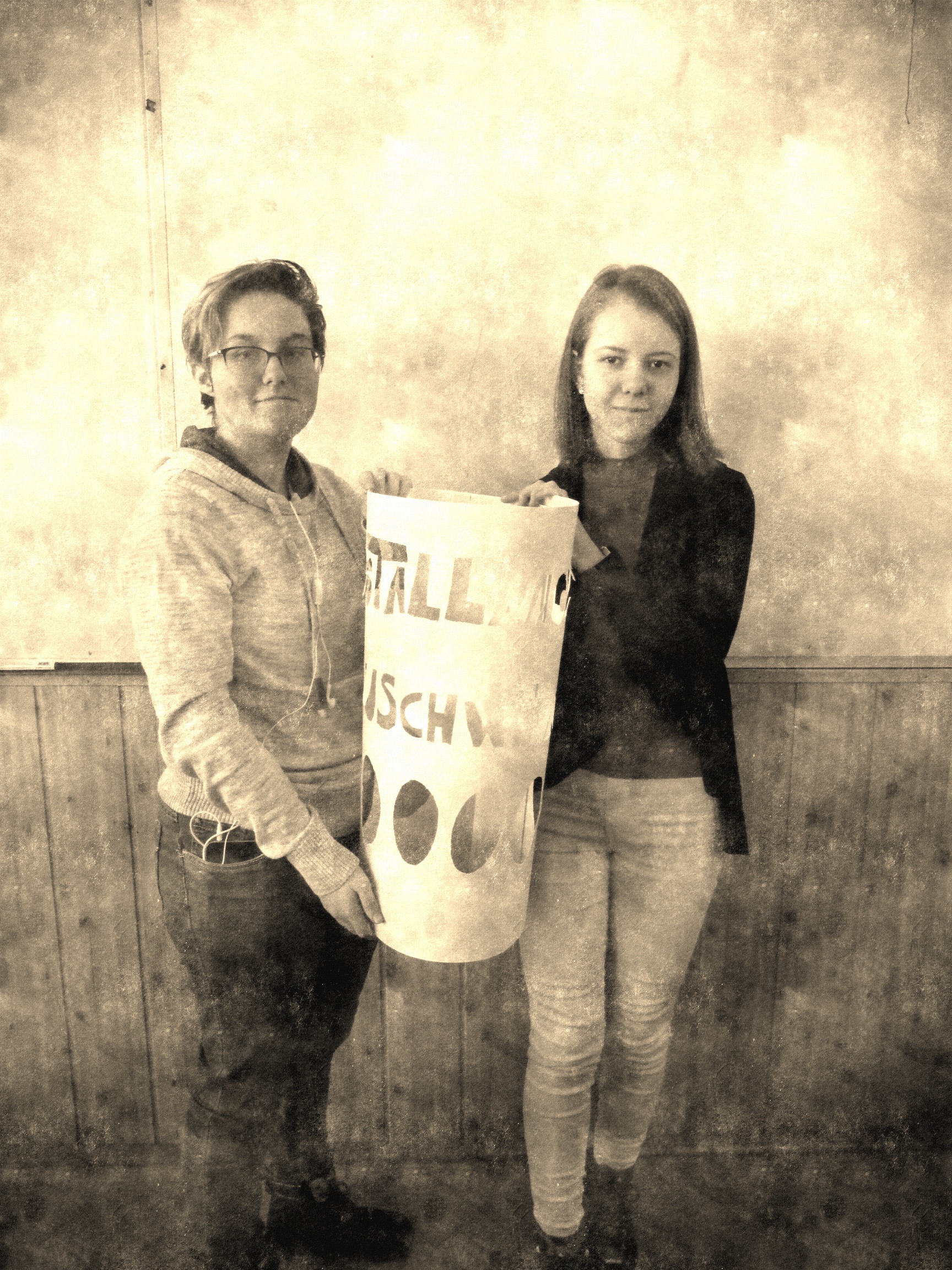 For the International Holocaust Remembrance Day (27 of January) and the victims of the Pogrom of Bucharest (21-23 January 1941), the students from the High School „Iulia Hasdeu” Lugoj have participated in January 2019 in the project entitled „Glimmers in the Night of the Holocaust”. The students involved in this project have engraved, by cropping, a series of notions and terms related to the Holocaust on cardboard cylinders. With these cylinders, illuminated from the inside, on the morning of January 28 an exposition was made available on the halls of the high-school in order to commemorate the tragedy known as the Holocaust. The coordinator of this project was the teacher Horațiu Suciu.