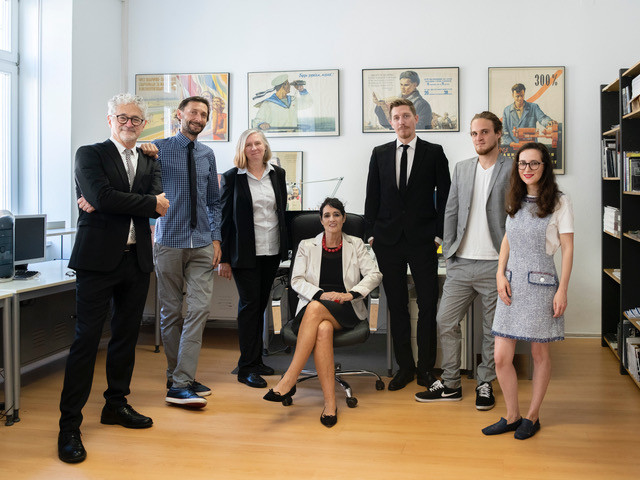 Centropa is a non-profit, Jewish historical institute dedicated to preserving 20th century Jewish family stories and photos from Central and Eastern Europe and the Balkans, and disseminating these stories and photos through films, books and exhibitions.

Our main office is in Vienna. We also have offices in Budapest, Hamburg and Washington DC.

In July, 2012, The Israel Broadcasting Authority produced a five minute report on Centropa and our Summer Academy. Click here to watch it. 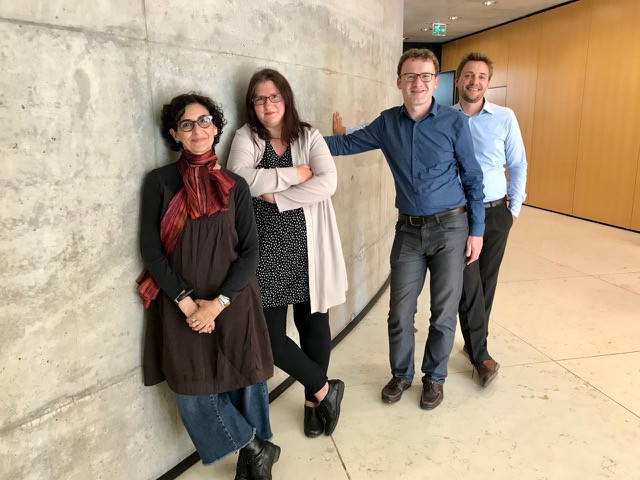 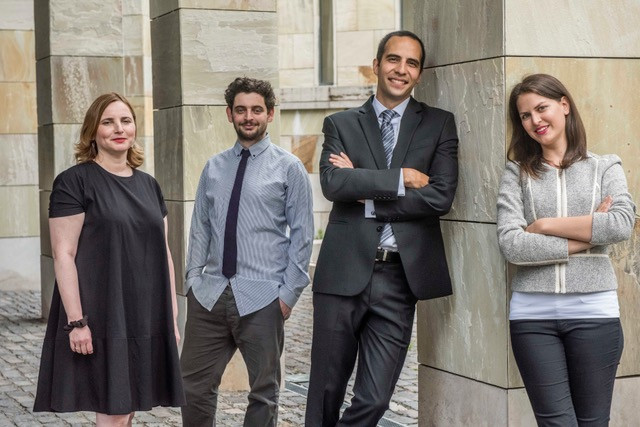